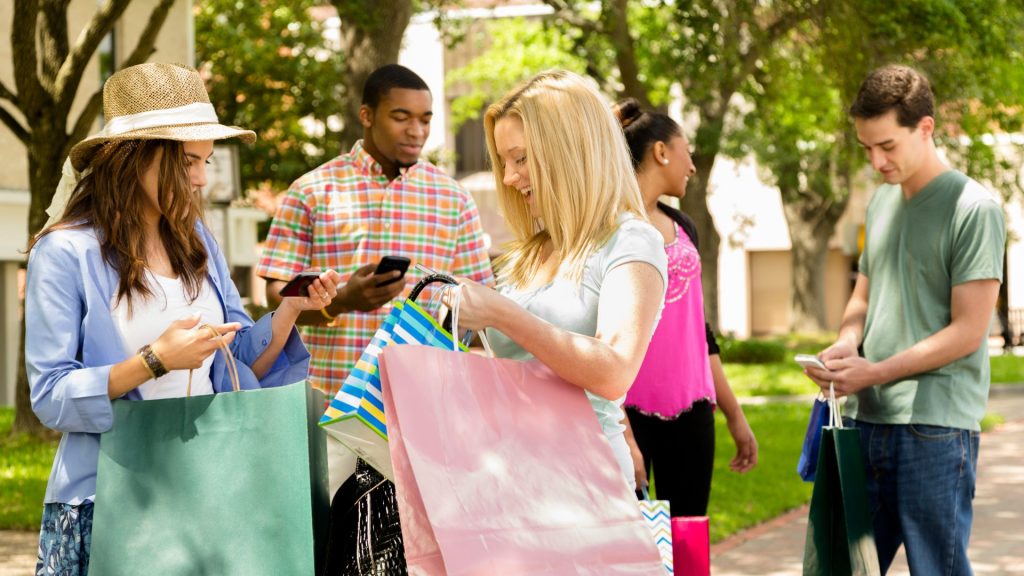 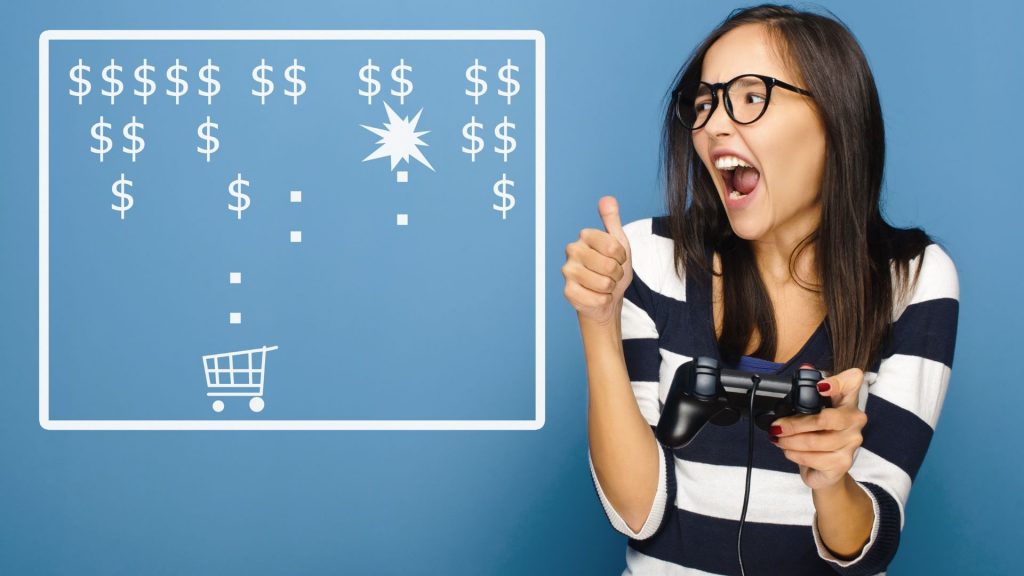 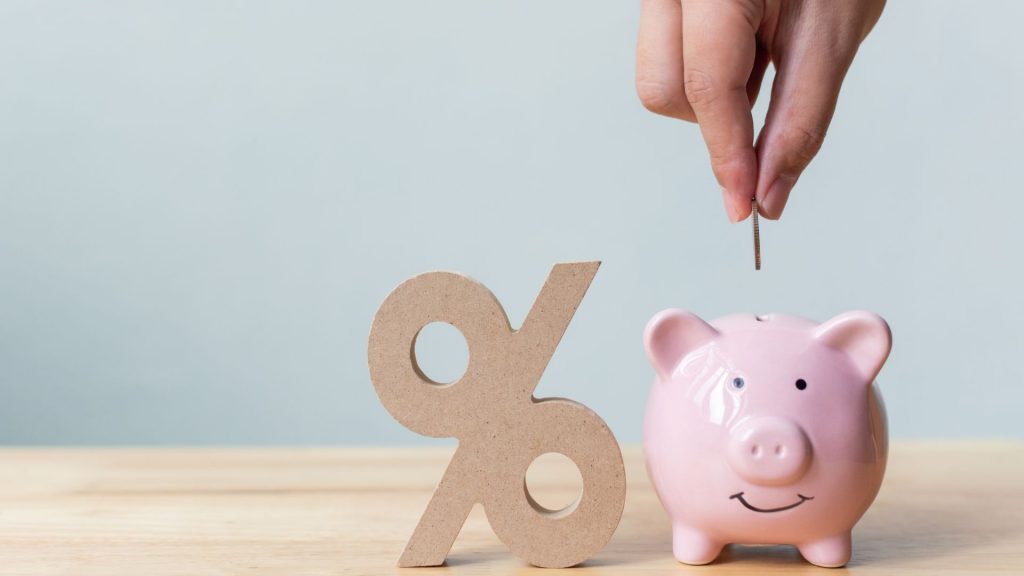 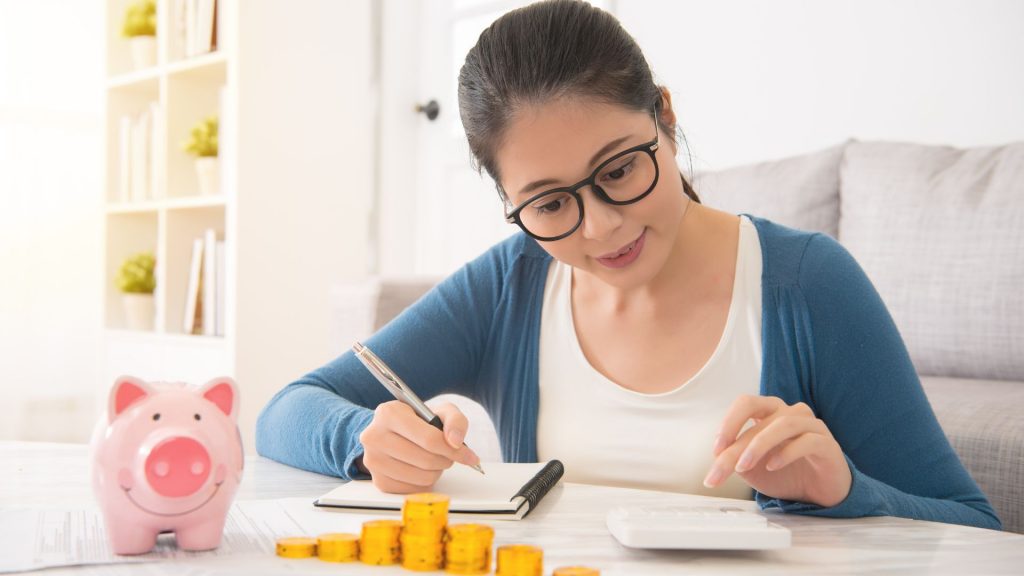 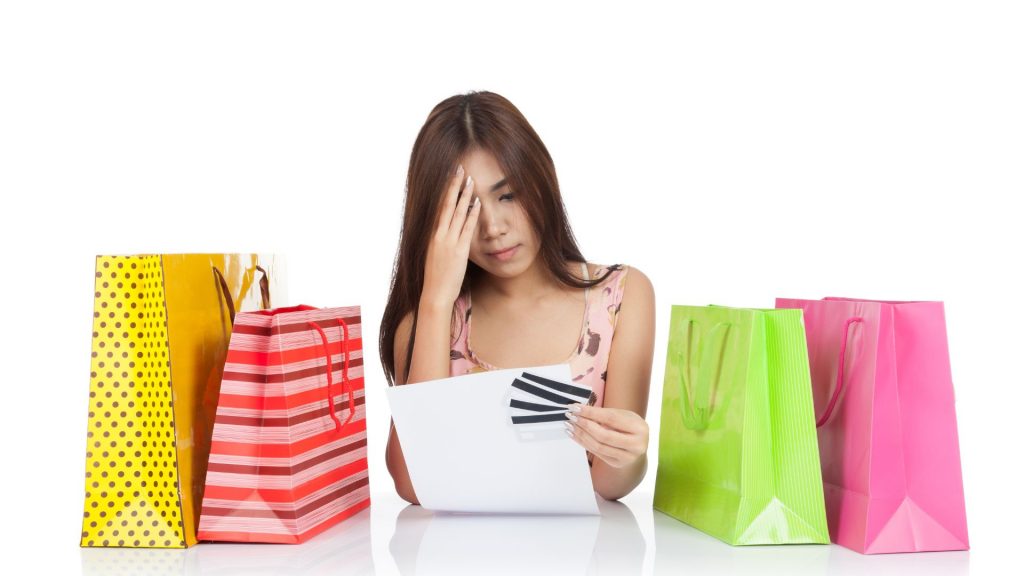 THE IMPORTANCE OF PERSONAL FINANCIAL LITERACY Hi! My name is Lori and I’m the founder of Wealth Building Academy for Teens, a four-module, self-paced course that helps prepare teens to make responsible financial decisions. I’m passionate about helping teens learn how to earn, save, budget, and spend so that they have a strong foundation for […]